Organic in Europe at a glance 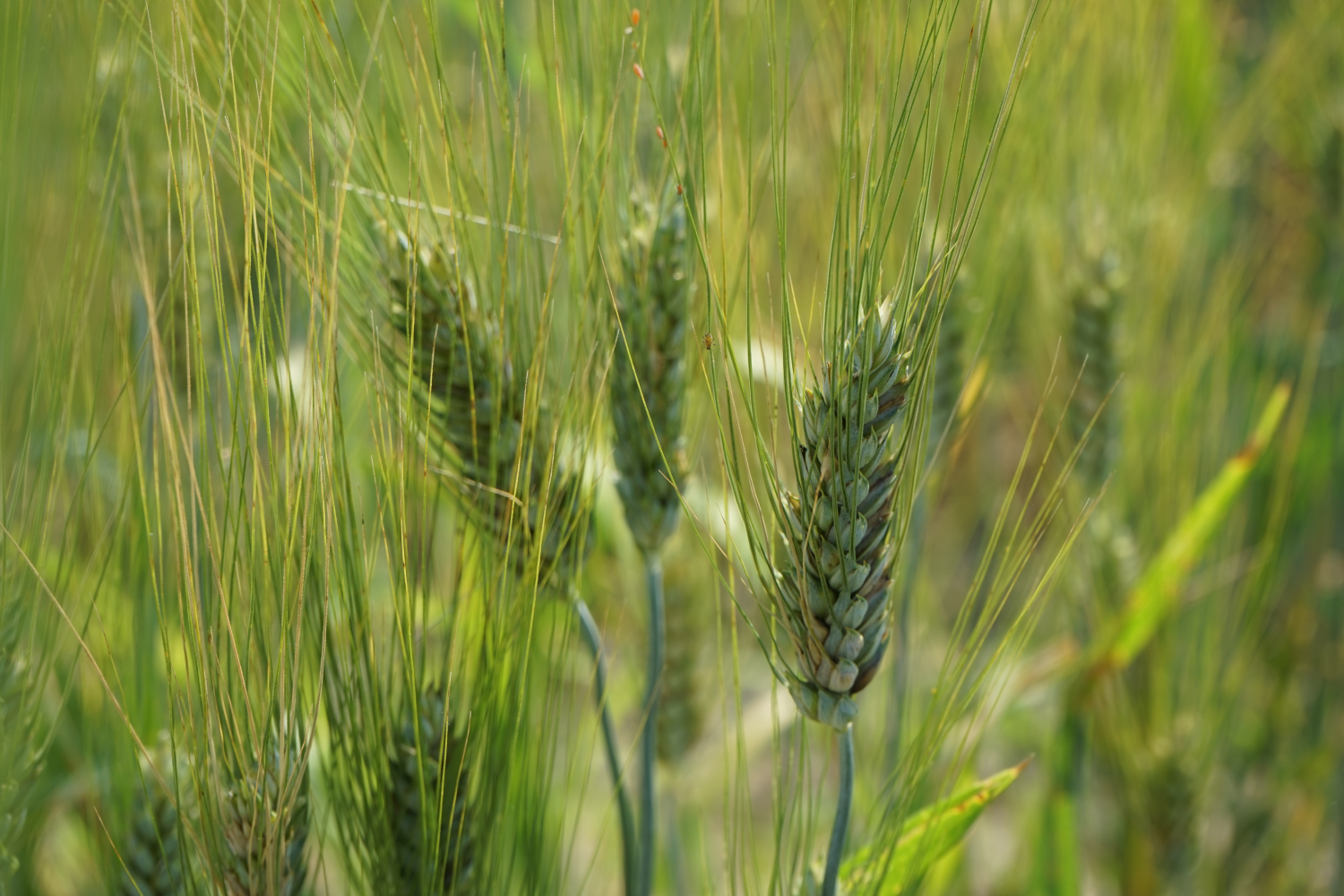 Since 1991, the EU Organic Regulation regulates organic farming at EU level. Currently, Council Regulation (EC) no 834/2007 sets the European organic production requirements by defining its aims, objectives, and principles. Two implementing regulations (No 889/2008 and No 1235/2008) detail organic production, labelling, control and import rules. These regulations apply to all products with the organic label sold in the EU.

In 2011, the European Commission announced the revision of the legal framework for organic production. Three years later, it presented a legislative proposal to the European Parliament and Council of the EU. After a long revision process, the new organic regulation (EU) 2018/848 was adopted by the Parliament and Council and published in June 2018. It was set to apply from 1 January 2021, but due to the difficulties posed by COVID-19, IFOAM Organics Europe asked for postponing the new EU Organic Regulation’s implementation with one-year. In autumn 2020, the proposal issued by the European Commission was adopted by the Council and Parliament and unanimously adopted by the Council of Ministers on 19 October 2020. Visit the regulation section of our website for more background information on the EU Organic Regulation.

Thanks to the work we did with our members, we managed to postpone the new EU Organic Regulation’s implementation with one year – to January 2022.

With the European Green Deal’s publication in December 2019, the Commission has launched “a new growth strategy that aims to transform the EU into a fair and prosperous society, with a modern, resource-efficient and competitive economy where there are no net emissions of greenhouse gases in 2050 and where economic growth is decoupled from resource use”. It includes two important strategies for the organic sector, unveiled in May 2020: The Farm to Fork Strategy and the EU Biodiversity Strategy.

The Farm to Fork Strategy is at the EU Green Deal’s heart and meant to lead a global transition towards competitive sustainability from farm to fork,

explicitly stating “there is an urgent need to reduce dependency on pesticides and antimicrobials, reduce the use of fertilisers, increase organic farming, improve animal welfare, and reverse biodiversity loss”.

Importantly, one of the Farm to Fork Strategy’s four targets is reaching 25% of the EU’s agricultural land under organic farming by 2030. The organic sector welcomed that the Commission recognised organic as part of the solution to more sustainable food systems. IFOAM Organics Europe believes this target is ambitious but achievable.

An important tool to reach the 25% goal and to further develop the organic sector is the 2021-2027 Organic Action Plan, published by the Commission on 25 March 2021. It aims at balancing increases in both production of and demand for organic products.

The EU Biodiversity Strategy aims to recover Europe’s biodiversity by 2030. To do this, it states that 25% of the EU’s agricultural land should be farmed organically.

The Common Agricultural Policy (CAP) is the main policy instrument that could make the many objectives of the Farm to Fork and Biodiversity strategies a reality – as almost 40% of the EU budget goes to the CAP. Since its creation, the CAP has already undergone significant reforms. The creation of Rural Development (Pillar II) was crucial to develop organic farming and other sustainable farming practices. It is now key that this major EU policy is reformed even further to put sustainability at the core of its architecture. IFOAM Organics Europe is calling on European to align the CAP with the European Green Deal’s ambitions and targets.

The European Framework Programmes for Research and Innovation (R&I) also have a significant impact on the organic sector and the sustainability of our food and farming system. It is crucial for organic approaches to receive a high priority on EU and Member States’ R&I policy agendas and for Horizon Europe’s R&I budgets for organic farming to be in line with the Farm to Fork Strategy’s target of 25% organic farmland.

To achieve this, we built strong coalitions with civil society organisations, researchers, farmers, and companies. Together we established TP Organics, the European Technology Platform for organic food and farming. It strengthens R&I for organics and other agroecological approaches by identifying research priorities and innovation goals and promoting these to policymakers.

Over the last three decades, organic food and farming has been growing year by year across the EU and continues doing so. The EU’s organic market is dynamic with growth rates varying between countries. Policies can positively impact this growth – both production and consumption.

In 2019, the EU’s total area of farmland under organic production grew to 14.6 million hectares, 8.1% of agricultural land. Organic producers are also on the rise as compared to 2018, their number increasing by 4.9% to 343,000. Accompanying these developments, the EU organic retail market significantly grew to €41.5 billon, rising by almost 11% and showing “its potential to reach the objective of 25% organic land by 2030 put forward in the EU Biodiversity and Farm to Fark strategies”, according to IFOAM Organics Europe’s Director Eduardo Cuoco. Per capita, consumer spending on organic food has doubled in the last decade, reaching €84 annually in the EU.​*​

Browse our interactive infographic with country-specific data and trends on organic production and retail.

Organic and the Sustainable Development Goals

In 2015, the United Nations’ General Assembly adopted 17 interlinked Sustainable Development Goals (SDGs) as a “blueprint to achieve a better and more sustainable future for all by 2030″​†​. They address the global challenges we face, including those related to poverty, inequality, climate, environmental degradation, prosperity, and peace and justice.

Organic agriculture offers viable solutions to many problems the SDGs are meant to tackle as link to the four principles of organic agriculture: Health, Ecology, Fairness and Care. Investing in organic agriculture can directly impact our chances of successfully implementing the 2030 Agenda for Sustainable Development based on the 17 SDGs. For instance: