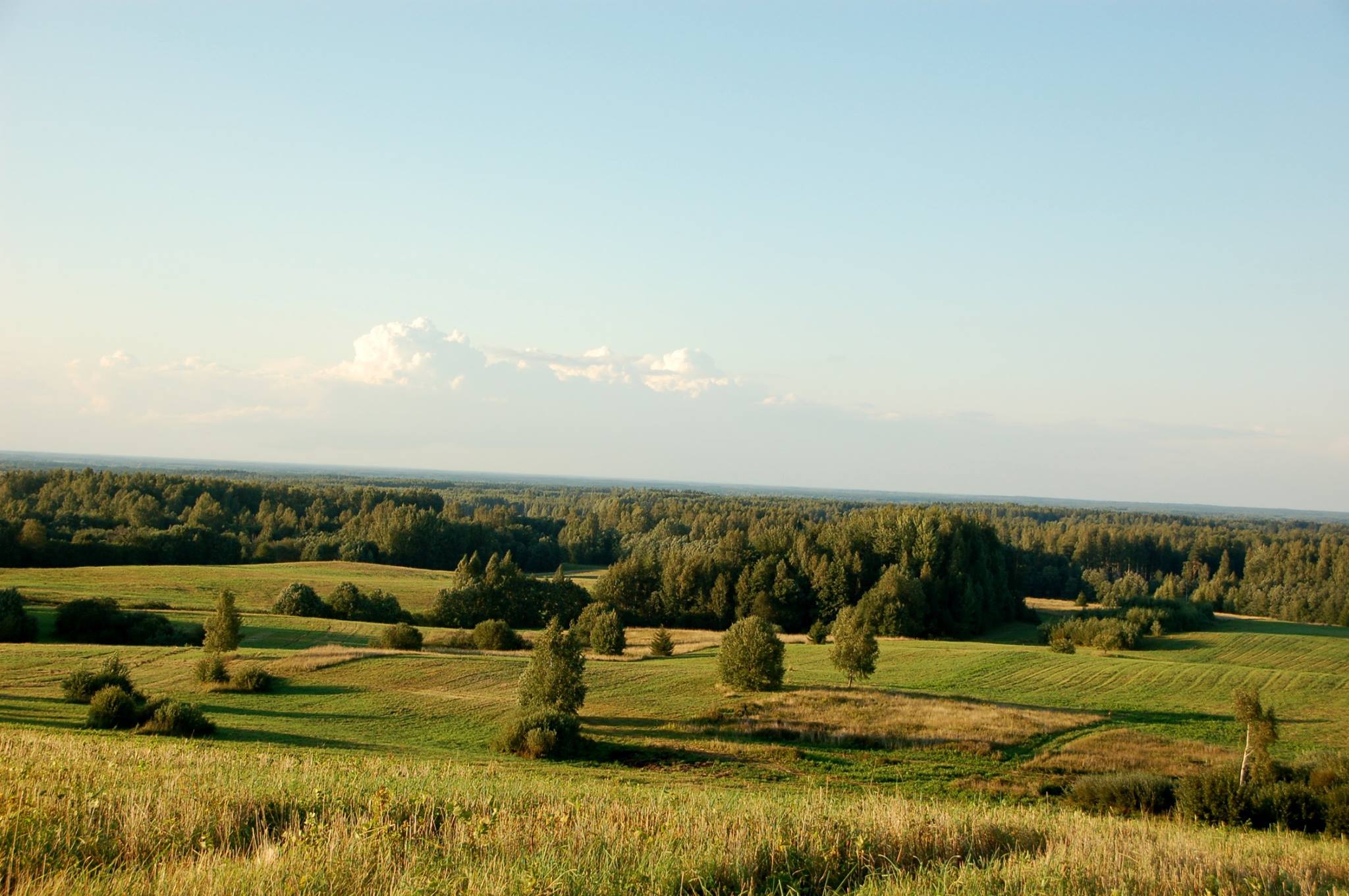 Globally, food security challenges are usually framed from the perspective that food production must increase by 60-70% in order to feed an expanding global population, expected to reach almost 10 billion people by 2050.​*​ In an EU context, the implication that there will be insufficient food available to feed the growing global population suggests that the EU agri-food sector has a key role to play in contributing to global food security by increasing output, primarily through increasing productivity. In particular, the EU agri-food sector is expected to enhance its competitiveness on the world market in order to capitalise on the dietary needs of a growing and more affluent global population. However this focus on addressing food availability ignores the far more nuanced issues facing food insecurity and the fact that food security challenges are highly context specific and vary significantly between low to high-income countries.​†​ As a result is important to briefly consider food security challenges in a European context from the perspective of the four dimensions of food security (Figure 2) described below.

The EU is generally self-sufficient in food commodities that can be produced with European climatic zones. Past and projected figures of EU agricultural output between 2010 and 2020 show that the EU is relatively self-sufficient in such commodities and is not overly dependent on food imports that could potentially undermine food supply. There are however some exceptions, notably in terms of oilseeds and meal imported for animal feed.​‡​ At the same time EU food production continues to have multiple negative direct and indirect impacts on the environment and climate change both inside and outside its borders notably due to the import of animal feed.​§​ Moreover, EU estimates show there are significant challenges in addressing food waste with about 20% of the total food produced lost or wasted along different stages of the food chain.​¶​ Trade is an important factor in food availability and an important element of the debate around the EU’s role in global food security (Box 2).

Trade is often promoted as a means of achieving food security by increasing the availability and stability of the food supply through more affordable prices, and will inevitability continue to occur between the EU and other countries (Brooks and Matthews, 2015). Today trade in food commodities still plays a significant role in the EU supply chain, with the bloc the number one exporter (19% of market share) and number two importer (12.6% of market share) of food and drink in the world in 2017 (Food Drink Europe, 2019). However, increasing trade liberalisation has been more beneficial for some countries than for others with particular challenges including the displacement of national production with imports and increased exposure to price volatility which threaten the livelihoods of small-scale producers in low-income countries (Oxfam International, 2018; De Schutter (2011). For example, evidence of trade between the EU and countries in Sub-Saharan Africa, and the Caribbean and the Pacific shows that elements of the CAP continue to have a trade distorting effect and need to be further reformed (e.g. direct payments continuing to indirectly stimulate the over-production of certain commodities which are subsequently exported to low-income countries) (Matthews and Rossella, 2019). As a result, net-importing low-income countries should be supported and encouraged to develop their own food and faming systems in a sustainable way that empowers them to meet their food security needs. Globally the root causes of hunger and malnutrition still continue to be poverty, inequality and marginalisation with current drivers being conflict, climate shocks and economic downturns. Moreover, while economic development can help to reduce poverty and improve food security and nutrition, increased food security does not necessarily mean nutrition will be improved (FAO et al., 2019). Food security challenges are therefore highly context specific and vary significantly between low to high-income countries. As a result it is important to consider the different dimensions of food security relevant to trade both from an EU and a global context.

EU households spent on average 12.2 % of their total expenditure on food and non-alcoholic beverages ranging from 27.8% in Romania to 8.2% in the UK in 2017.​#​ Nevertheless, about 8% of the population in Northern America and Europe suffer from moderate to severe levels of food insecurity.​**​ In 2016, it was estimated that more than one in five people in the EU-28 was not able to access and afford a meal with meat, fish or a vegetarian equivalent every second day.​††​ This is primarily due to low income levels or loss of income. For instance, after the 2008 financial crisis there was a dramatic rise in the demand for food aid in high-income countries. The highest overall rates of food insecurity in the EU were recorded in Eastern European with Ireland and the UK having the largest post-crisis increases.​‡‡​ These challenges could be expected to re-emerge in the event of another economic downturn.

Food utilisation considers food consumption patterns including what people eat as well as how much they eat, as part of a balanced and nutritious diet. Diets can vary substantially across European countries with cultural factors playing a large role. Over time diets have shifted towards a higher consumption of fat, meat and sugar based on a small number of grains and animal-derived calories. In comparison to what is considered a healthy diet,​§§​ Europe currently over-consumes meat and starchy food and under-consumes plant-based foods such fruit and vegetables, grain legumes and nuts. The rise in poorer-quality diets in Europe have contributed substantially to a rise in obesity and other diet-related non-communicable diseases, such as heart disease, and diabetes.​¶¶​

Stability evidently crosscuts the other dimensions of food security outlined above. While the majority of EU households have sufficient access to food at all times, in terms of food availability the negative impacts of food production and effects of climate change and biodiversity loss on agricultural production and agro‑ecosystems are considered to be the single greatest challenge for maintaining European food security. Indeed, key cereal crops such as wheat and barley are already seeing a stagnation in yields in some parts of Europe as a result of the effects of climate change.​##​ Furthermore food consumption patterns show that there is a growing challenge of addressing unsustainable dietary patterns in terms of food choices and preferences.​***​

This short consideration of the different dimensions of food security highlights the multi-faceted nature of the types of challenges facing European food and farming systems, notably the importance of securing the sustainability of European food production and of a greater focus on sustainable diets in the EU policy debate.

It also clearly demonstrates the limitations of a production only approach to food security. Some of these issues are explored further, including the role of the CAP in the next section.