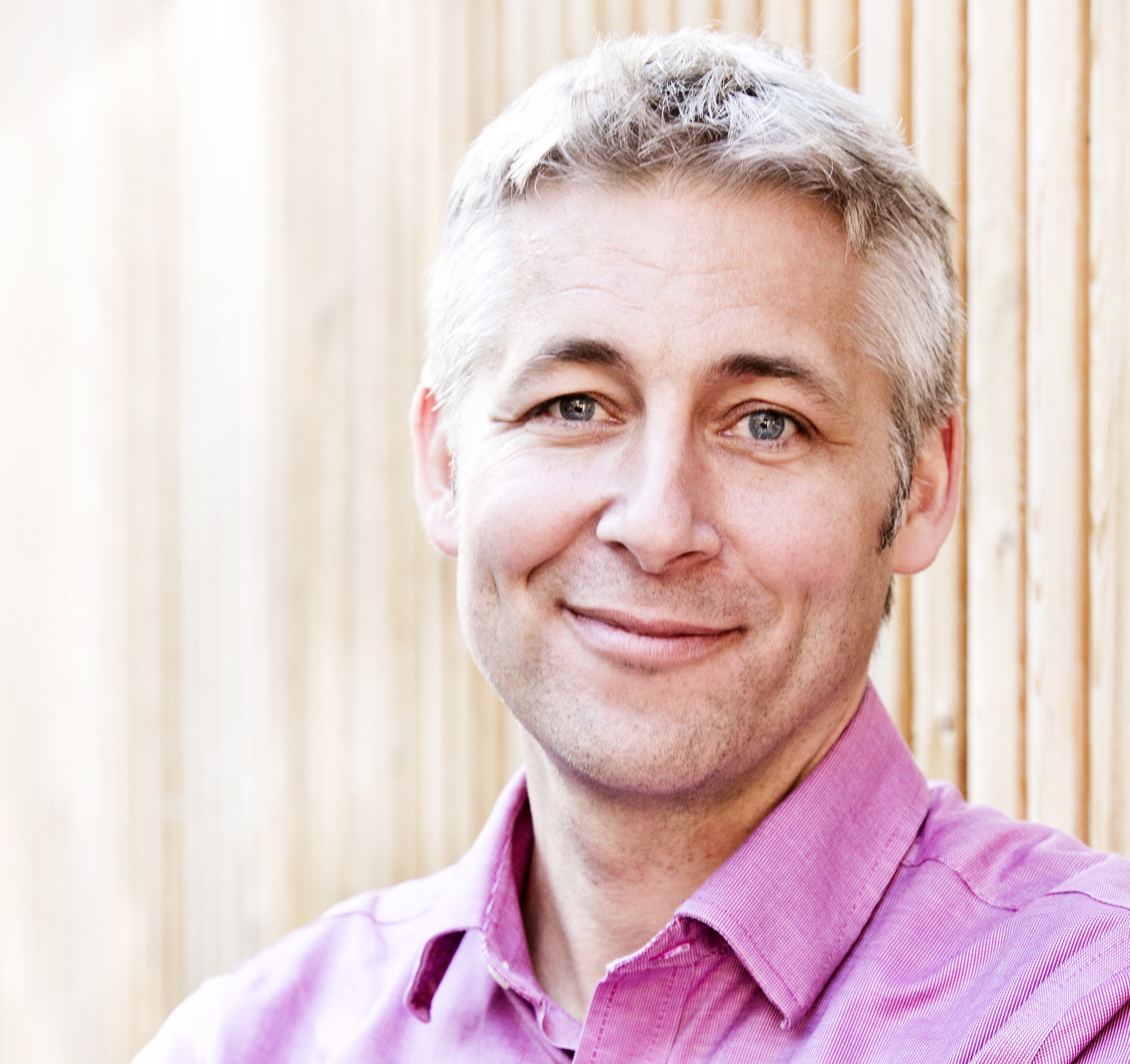 Food is a basic human need and ensuring food security is a fundamental responsibility of any government on the planet. This is also what makes farming such an essential and noble activity.

But too often the moral imperative to ensure food security has been used in policy debates as a justification to intensify agriculture, according to the logic of a capital and input intensive industrial model, whatever the cost for farmers and for nature.

While immense progress has been made since 1945 to eradicate hunger, an estimated 821 million people still suffer from undernourishment. Causes of hunger are complex and relate most of the time to issues of access to food, or to the means of producing food, rather than to insufficient production.

Many people suffering from hunger are small farmers, who have to compete with imports of cheap food, exported from countries where agriculture is heavily mechanised – and sometimes heavily subsidised. That is why trade liberalisation is not always the best option, and why each country or region should be entitled to have its own agriculture policy to support regional farmers and production chains, like we have the Common Agricultural Policy (CAP) in Europe.

Claiming that we need to ever increase the quantity of food we produce to “feed the world” is a simplistic and misleading approach, too often used to promote input intensive practices or risky technologies. It is even more misleading as 80% of all agricultural land globally is dedicated to animal production, including feed. Europe itself imports 17 million tonnes of proteins every year to feed its livestock. Extensive livestock production is essential to close nutrient cycles and to preserve biodiversity rich grasslands and landscapes. But there is no question that the level of consumption and production of animal products at the global level is the key variable on which our collective capacity to feed a growing population without destroying nature depends. Moreover, in Europe alone, it is estimated that around 88 million tonnes (20%) of food waste are generated annually, with associated costs estimated of 143 billion euros.

Healthy soils, clean water, a stable climate, accessible and reliable seeds, thriving biodiversity are the essential natural resources on which all farmers ultimately depend to produce enough quality food. That is why the sustainability dimension should always be explicitly addressed in discussions on food security and agriculture policies.

Producing healthy food while respecting natural cycles and land carrying capacities is a fundamental principle of organic agriculture. There is no simple or single solution to ensuring access to food for all, but we hope that this report will convince you that agroecological approaches such as organic farming are part of the solution.