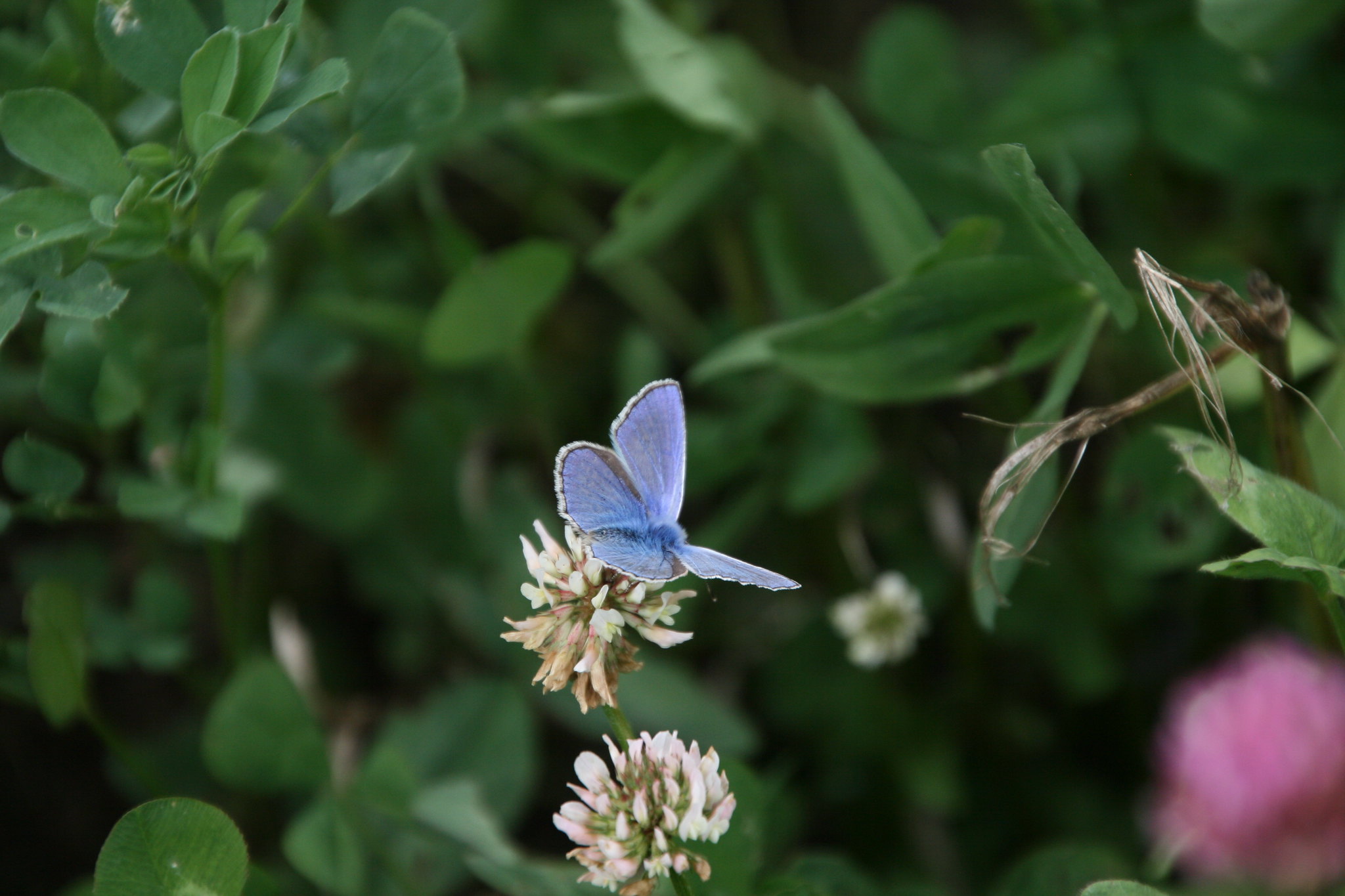 This study of the contribution that organic farming to biodiversity and the role of policy had four key objectives:

There is now a substantial body of research evidence that demonstrates the positive impacts of organic farming on biodiversity in Europe.

While most studies have been conducted in the context of temperate, arable systems, there are an increasing number of studies relating to grassland, horticulture and Mediterranean olive and other systems that also support the general conclusions that:

Given the focus of much of the research on temperate arable systems, there is a need to extend research to cover other land uses and regions, and to focus more on understanding how the benefits recorded are derived and can be enhanced, with the information communicated to farmers in the context of advisory and training programmes.

The biodiversity benefits delivered by organic farming are a consequence both of the practices prohibited under organic regulations, such as the use of synthetic nitrogen fertilisers, herbicides and most pesticides and fungicides, as well as the agroecological practices adopted by organic farmers to solve production issues without them.

The complete avoidance or substantial reduction in the use of agrochemical inputs in organic farming contributes to biodiversity by avoiding or reducing the:

By completely avoiding the use of most of these inputs, the benefits go significantly beyond those that might be expected from a 10-20% improvement in input use efficiency within conventional systems.

However, yields are also reduced as a consequence of the input use reductions, so that benefits per unit output may be lower than per unit of land used.

However, the benefits are not only derived from avoided practices and inputs. Key biodiversity-enhancing practices used include the use of:

While none of the practices adopted are unique to organic farmers, the combination of many biodiversity-enhancing practices in a systems-based approach allows for synergies to be exploited with the potential for greater impacts.

Organic farming practices and the related biodiversity benefits illustrate how a land sharing approach can be used constructively, as an alternative to a complete separation of intensive, land sparing but low-biodiversity agricultural production from land prioritised for nature.

The positive contribution of organic farming to the environment in general and biodiversity in particular has been recognised Europe-wide since the 1990s, when support payments for organic conversion and maintenance were introduced as part of the agri-environmental measures. This is the main source of support for organic farming in the CAP, with an expenditure in 2018 of over 1.8 billion € or 3% of the CAP budget for 8% of the EU’s land area. All member states except the Netherlands have implemented conversion and maintenance support, although budgetary and administrative issues have resulted in intermittent availability in some countries. Within and between countries, individual payment rates can be highly variable. These factors impact on the market-focus of organic farming and the need to balance public and private good perspectives.

The potential to combine organic farming support with other agri-environmental support is also highly variable. In some countries, combinations are possible, except where similar requirements are imposed to those specified under organic regulations. In other countries, combinations are not permitted, due to dual funding or budgetary concerns, or are only possible on a very restricted basis. In very few cases have agri-environment options been developed to specifically capitalise on the baseline provided by organic farming standards.

Organic farming has also been recognised as de facto qualifying for Greening as part of the Pillar 1 direct payments. This is in recognition of the more diverse cropping systems, the importance of grassland for livestock production and the benefits from non-crop habitats in organic systems. While some of the Greening provisions are not specifically required under organic regulations, they represent good practice that would normally be expected on organic farms.

There is potential for public-private partnerships to support the delivery of environmental benefits by organic farmers. Water agencies or companies in France and Germany have provided specific support to organic farmers to reduce pollution from agrochemicals in water catchment areas, while in Germany retailers are developing schemes to recognised biodiversity actions through improved marketing opportunities.

The EU has set an ambitious target for the expansion of organic farming to 25% of agricultural land area by 2030 as part of its Farm to Fork and Biodiversity Strategies intended to deliver on the Green Deal. Achieving this will also contribute to the pesticide, fertiliser and antibiotic reduction targets, and to the nature restoration targets.

As this review has indicated, compliance with organic regulations already delivers biodiversity benefits due to the substantially reduced use of fertilisers and pesticides, as well as the changes in rotations, timing of cultivation and other practices that are used to accommodate this. There are many opportunities to build synergistically on this baseline through initiatives by individual organic farmers and groups of farmers. This is entirely consistent with organic principles, and with the aspirations of most organic farmers. They can be supported in delivering these benefits through well designed Eco-schemes and Agri-environment/Climate options in the new Member States’ CAP Strategic Plans.

The new CAP for the period to 2027 places the responsibility on Member States to develop agricultural and agri-environmental policy measures to meet specified objectives. The Commission’s expectation is that organic farming will feature strongly in this process – the EU organic action plan envisages that every Member State will set a national target for organic farming and develop a strategic plan to achieve this.

However, IFOAM Organics Europe suggests that funding for organic farming support through the new Eco-schemes as well as traditional Agri-Environment Climate measures may need to increase 3-5 fold (10 fold in some countries) to deliver the 25% land area target.

While many policy options to enhance organic farming’s biodiversity benefits would have been possible under previous rural development programmes, it is clear that insufficient use has been made of the opportunities and, in some cases, there have been policy constraints imposed that have actively discouraged building more biodiversity benefits on the base that organic farming provides.

To address these issues, Member States (MS) should:

Looking forward, there is a need to reflect on the mechanisms for rewarding the delivery of environmental benefits by farmers. While the income foregone model required under WTO agreements is intended to avoid market distortion by only compensating for income losses and additional costs of agri-environmental measures, this approach provides no additional incentive to adopt more environmental approaches and may overcompensate some farmers while undercompensating others. There is a need to shift the focus from inputs to the actual environmental outputs delivered, and to recognise the biodiversity benefits delivered by those organic farmers who go beyond meeting the minimum requirements needed to be certified organic and qualify for current payments.

If all these issues can be addressed, then the potential for organic farming to deliver even more for biodiversity, and to make a major contribution to the EU’s Biodiversity Strategy, is significant and worthwhile.